Jacob Platt of Augusta was the contractor who supplied these Augusta Depot battle flags in early 1864 (based upon surviving requisitions and telegrams). 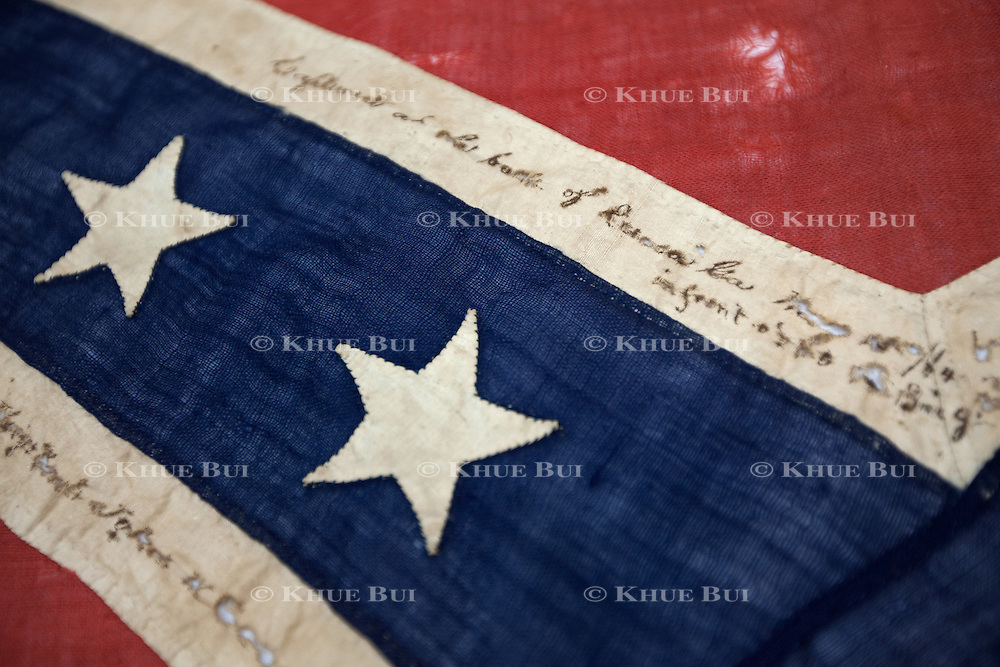