Alan Langer is shown in his 2007 Toyota Camry LE V6 in front of his home Saturday, February 6, 2016, in Glen Allen, VA. Mr. Langer , whose other car is also a Toyota, is concerned his Toyotas have Takata airbags but Mr. Langer said Toyota will not tell him if they do. Mr. Langer said his 2007 Toyota Camry LE V6 was previously part of the National Highway Traffic Safety Administration (NHTSA) and Toyota recall for an acceleration issue. 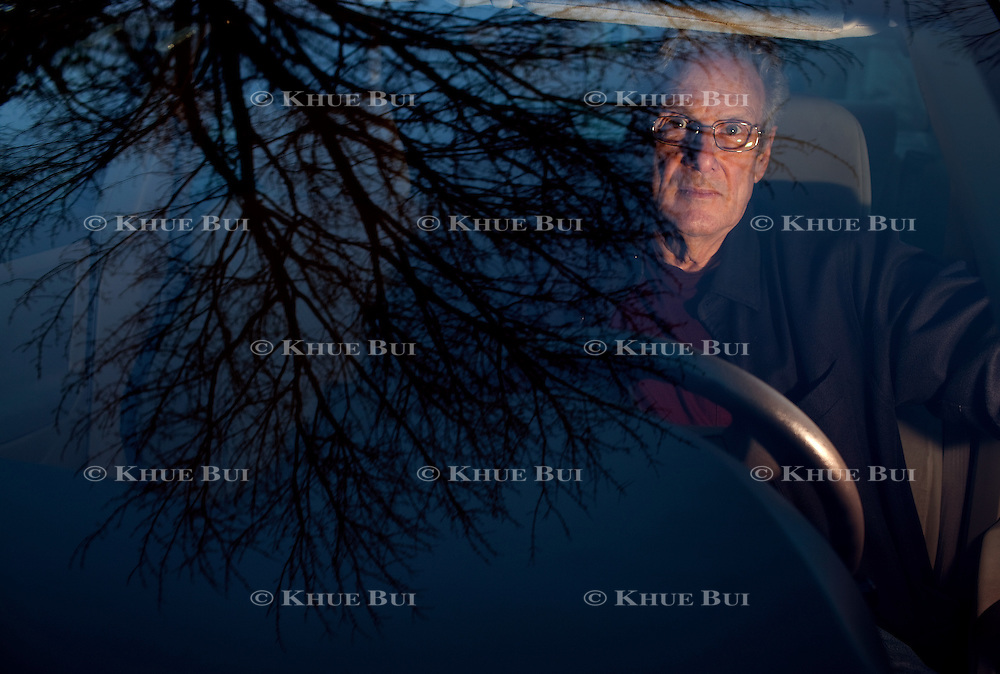